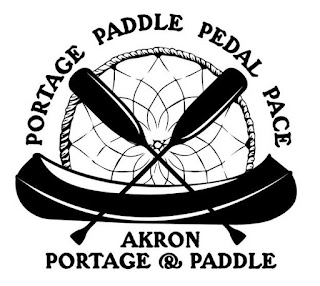 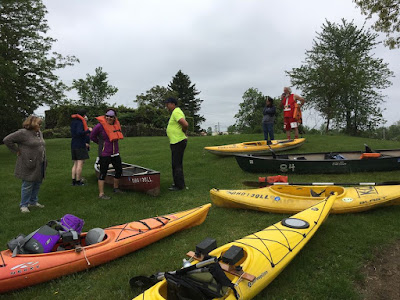 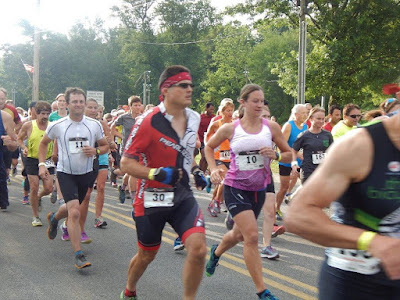 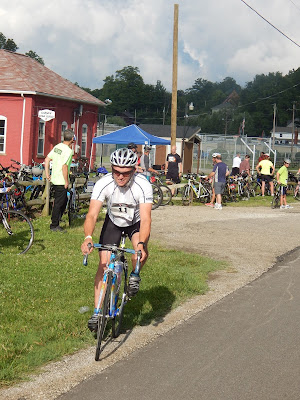 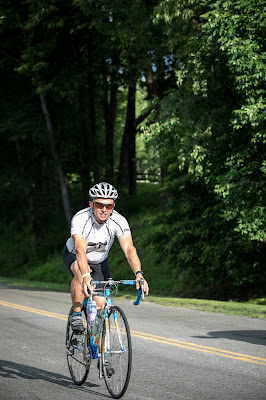 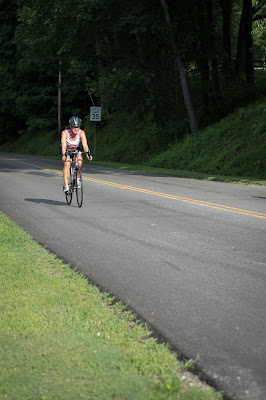 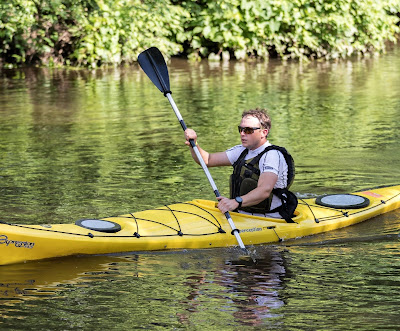 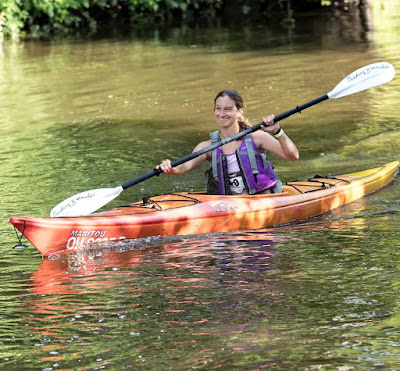 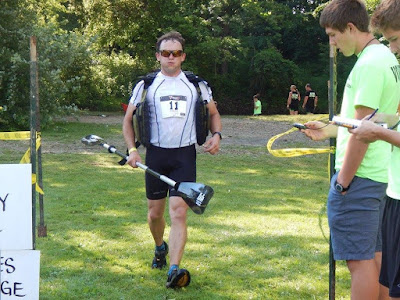 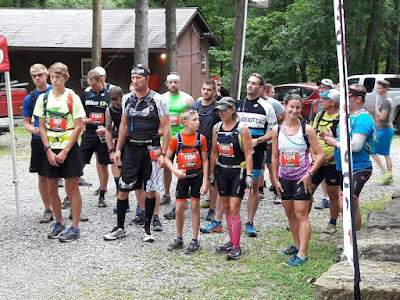 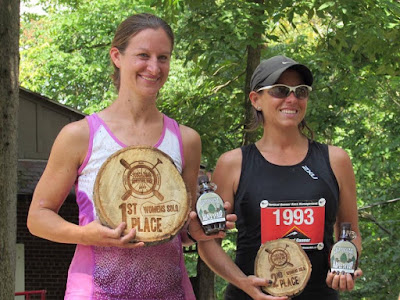 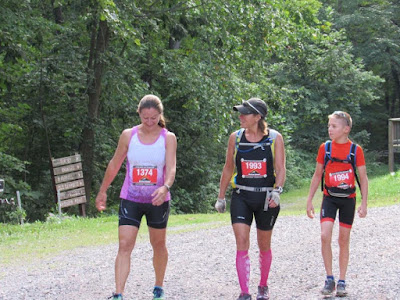 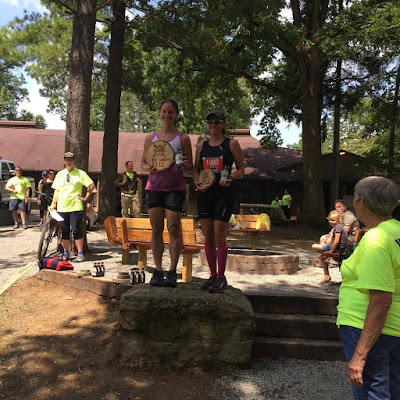 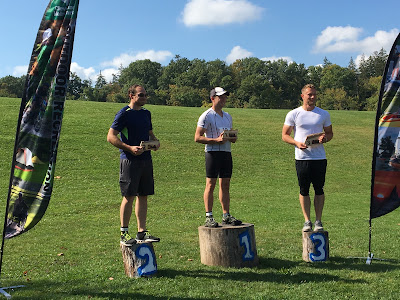 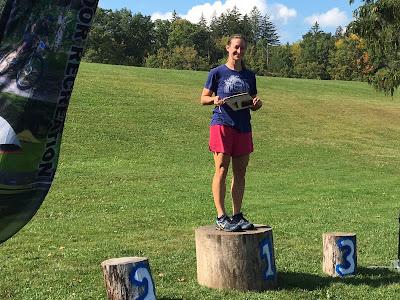 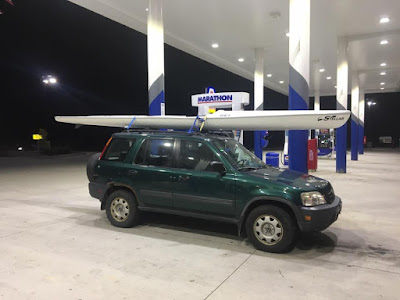 Down On The Farm said...

Wow!!! I'm impressed!!! Loved hearing from you :)!! Blessings from Missouri!!